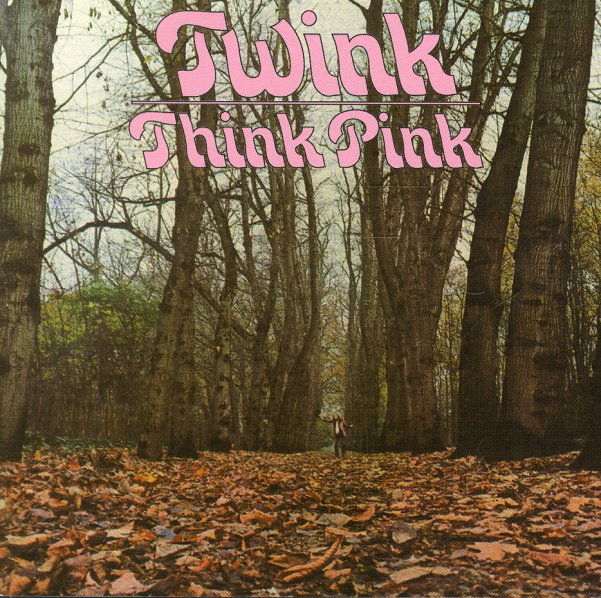 A legendary album from the Brit psych scene at the end of the 60s – and one of the few records from that time that's still completely mindblowing all these many years later! Twink is John Alden, who'd had already had years of work behind him before putting together this set – including stints with Tomorrow and Pretty Things – and the direction here is very different than most of what was taking place at the time – much looser and more experimental, as the album seems to leap into very heady territory right from the start! There's no effort at putting out an easy single or crossover hit – and instead, some of these tunes have a sonic complexity that almost prefaces later more experimental work from the British scene, including the 80s industrial years – with one number that's just kind of a weird melange of voices, and another that's a lot of noise on drums, sitar, tablas, and effects – as well as a "pixie horn"! A few of the more vocal numbers – like the standout "Suicide" or "Three Little Piggies" – almost feel like work from Wicker Man – and other titles include "The Coming Of The One", "Ten Thousand Words In A Cardboard Box", "Fluid", "Dawn Of The Magic", "The Sparrow Is A Sign", and "Mexican Grass War". 2CD version features the full album in mono, then stereo – plus bonus tracks that include alternate versions of "Fluid", "Suicide", "10,000 Words In A Cardboard Box", "Dawn Of Magic", and "Rock An Roll The Joint".  © 1996-2022, Dusty Groove, Inc.

Help (Japanese paper sleeve edition)
Decca/Big Pink (South Korea), 1969. New Copy
CD...$18.99 22.99
The debut of Help, an obscure west coast trio with a nice mix of harmony vocals and rootsy guitar lines – maybe somewhere in the best post-hippie spirit of the Marin County scene of the time! Almost all material is original, and there's a nicely laidback vibe to the record – an ... CD