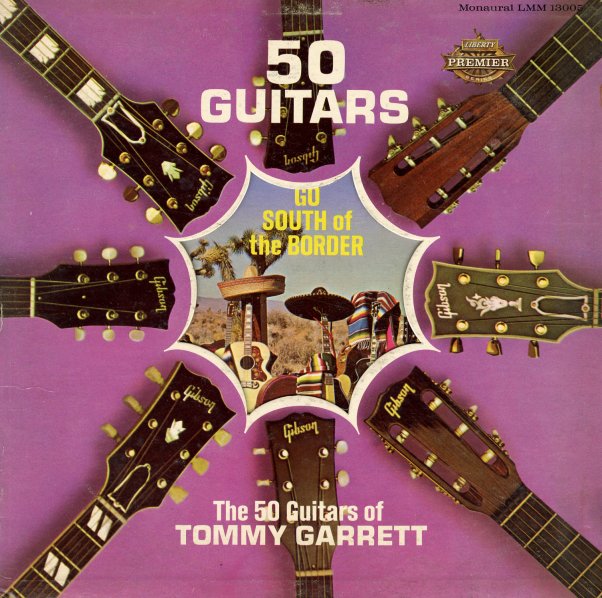 Go South Of The Border

(Mono gold label pressing in the die-cut cover. Cover has light wear and aging, some light stains and a small peeled spot from tape removal inside the gatefold, a smudged Audition Record stamp, and small bits of paper stuck to the back.)

Fantastic Percussion
Liberty, Late 50s. Very Good+
LP...$0.99 2.99
Lots of percussion – and loud! Slatkin's normally a bit sleepy, but this record's filled with drums and chimes and vibes and loads of exotic percussion instruments – and swings with a groove that's in the best of the Liberty easy styles from the late 50s. Titles include "Night ... LP, Vinyl record album