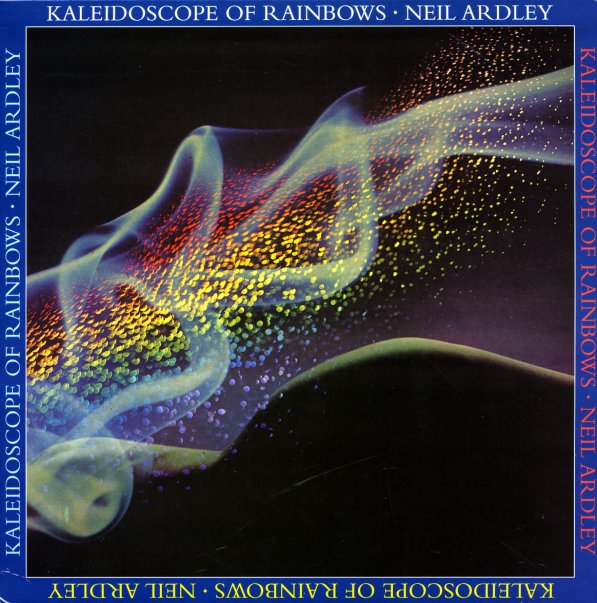 A sweet little double-length set from British jazz rock genius Neil Ardley – one that has him working off the vibe explored on the Greek Variations album, but hitting a sound that's a fair bit funkier overall! As with other efforts, Ardley draws here on some really top-shelf talents for his ideas – soloists who include Ian Carr on trumpet, Ken Shaw on guitar, and Tony Coe, Barbara Thompson, and Brian Smith on saxes! The tracks are all quite longish, and unfold in a really organic way – building over an immediate rhythm at some points, or letting the soloists set the main vibe at others. There's nothing overly-obtuse about the record at all, and Ardley never lets anyone dominate too much – making the album a strong group effort with a really unified vision – but one with plenty of space for the feeling of the individual players. Titles include "Rainbow One", "Rainbow Two", "Rainbow Three", and so on.  © 1996-2022, Dusty Groove, Inc.