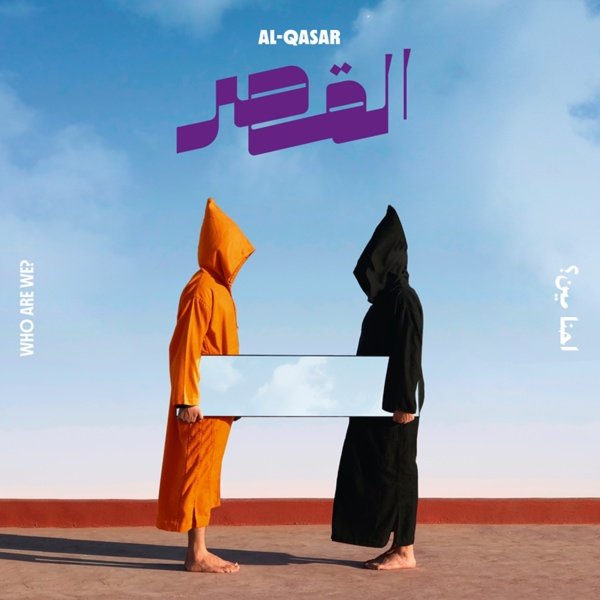 Also available
Al-Qasar — Who Are We ... LP 25.99
The debut album from Al Qasar – a group who will sit next to your favorite guitar-heavy records from the Tuareg scene, but one who've also got a slightly different vibe! The roots of Al Qasar are more global – and include influences from Europe and the US – and there's a compelling mix of Tuareg psych and headier guitar experimentation on the record – maybe that reworked sense of the globe that often made vintage albums on the Crammed label so great. Lee Ranaldo and Jello Biafra both guest on the record – and titles include "Hobek Thawrat", "Awtar Alk Sharq", "Mal Wa Jamal", "Benzine", "Barbes Barbes", and "Sham System".  © 1996-2022, Dusty Groove, Inc.