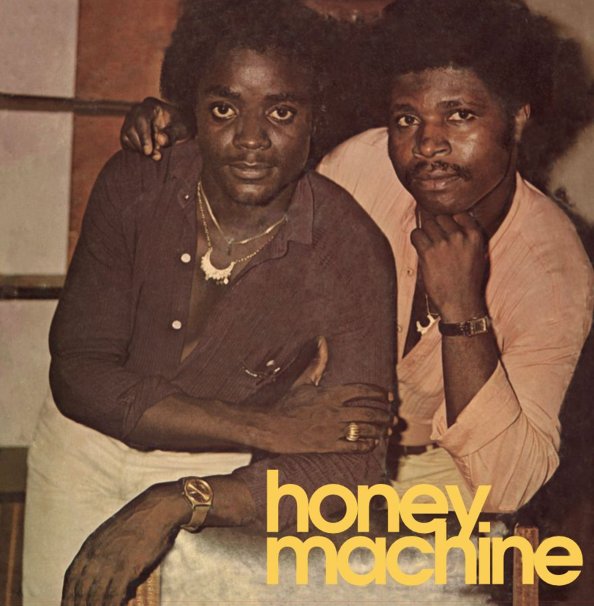 A clubby classic from the Nigerian duo of Sega Gafatchi and Chris Ify Hanem – and a record that maybe feels a lot more like some of the coolest work from the US and Anglo scenes at the time – complete with all sorts of spacey keyboards that really give the album a distinctive sound! Most tracks are in a boogie-styled groove, and the keyboards are as much in place as the vocals – bubbling and peppering the tracks in a mighty nice way – not really the electro soul modes that was starting to show up a few years later, but more like the spaced out sound of the underground that you'd hear on labels like P&P and AVI. Titles include "Come Back To Me", "We Can Make It", "Dooby Dooby", "Free Like The Wind", "Shake Your Body", and "Pleasure".  © 1996-2022, Dusty Groove, Inc.