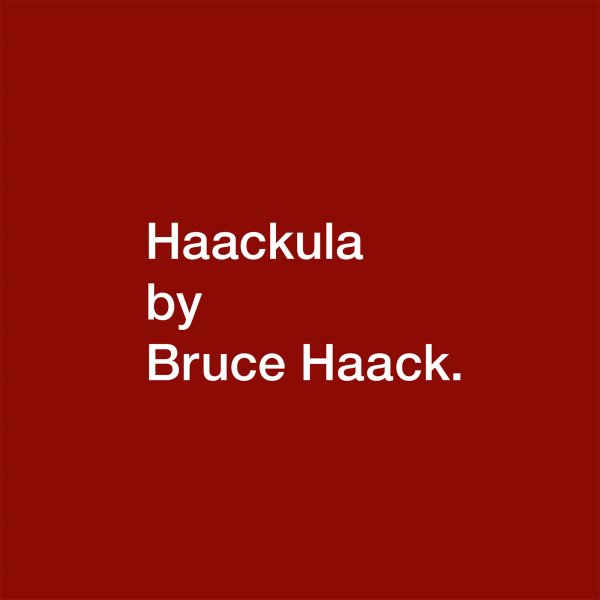 Mad musings from the legendary Bruce Haack – some of his rarest work ever, recorded in the late 70s during a five year hiatus between formal LPs! The style here is still as jagged and quirky as some of Haack's earlier classics – like his Electric Lucifer album for Columbia – and like those records, this one's filled with offbeat electronics, freaky fuzzed-up sounds, and some weird vocals that are often distorted or heavily processed. The real difference, though, is in the subject matter – which diverges nicely from some of Haack's more youth-oriented recordings, and touches on more adult themes at points. There's almost a more personal, or private feel to the music here – although the whole thing's still pretty darn quirky and cool! Titles include "Blow Job", "Man Kind", "Tit For Tat", "Sun Sukd", "Death Machine", "Party Machine", and "Icarus".  © 1996-2022, Dusty Groove, Inc.

Soul Of The Drums (green vinyl pressing)
Reprise/Real Gone, 1963. New Copy (reissue)
LP...$26.99 27.99
One of the rarest of all Les Baxter albums – and one of the best! The record was cut after Les' early 60s move to Reprise – but it's still very much in the vein of his Capitol exotic work – put together with a wonderfully rich sound that definitely fits the promise of the cover ... LP, Vinyl record album

Jingle Workshop – Midcentury Musical Miniatures 1951 to 1965 (clear vinyl pressing)
Modern Harmonic, 1950s/Early 60s. New Copy 2LP Gatefold
LP...$32.99 34.99 (CD...$24.99)
A really cool side of work from the enigmatic Raymond Scott – the legendary midcentury figure who did a wealth of creative work in jazz, soundtrack, and electronic music fields! Turns out, Scott also recorded a heck of a lot of commercials in his studio – all in ways that embrace all ... LP, Vinyl record album