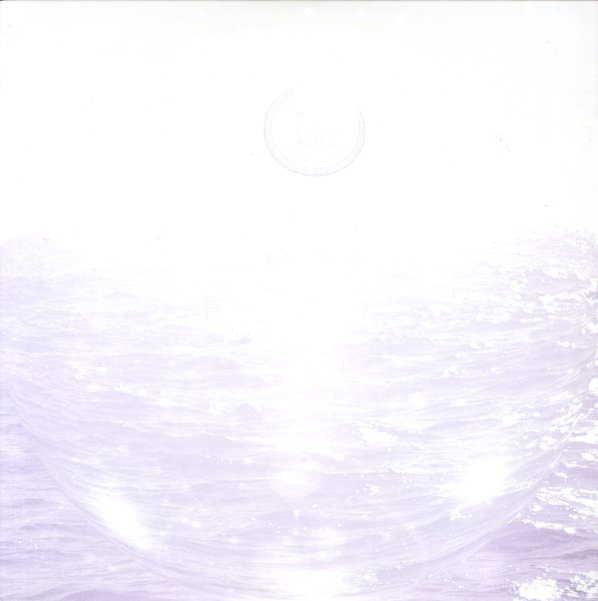 Dolphins Into The Future
Not Not Fun
Not Not Fun (label)
Reggae (CD, LP)