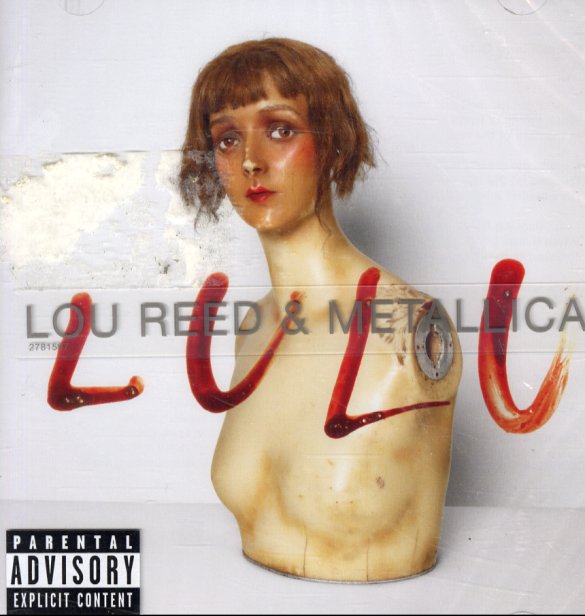 Psyched – The Soundtrack To Your Surfing Life – The Greatest Songs From The Best Surf Movies 1982 to 2014
Festival/Warner (Australia), 1970s/1980s/1990s. Used
CD...$4.99
Not the 60s surf music you'd expect – and instead a range of rock tracks from the 70s onwards, all of which have been used famously in Australian surf films! The surf movie had a brief heyday in America during the 60s – not the beach party kind, but the almost-documentary run of images ... CD

Song Remains The Same
Swan Song/Warner, 1976. Used 2 CDs
CD...$6.99 (CD...$4.99)
A live album, but one that's every bit as essential to the Led Zeppelin catalog as any of their studio albums from the 70s! In fact, the album may well be more important on its own – as it marked a real high point for the double-length live album in rock music – not just because it ... CD

Never Say Die! (remastered)
Warner/Castle (UK), 1978. Used
CD...$4.99 (LP...$29.99)
An overlooked gem from the initial run of Black Sabbath – the last album to feature Ozzy Osborne on vocals, and a set that really hones the group's power of the previous years! You might expect a more commercial outing from the cover – or maybe think that these guys were trying on some ... CD

GP
Warner/Mobile Fidelity, 1972. Used Gatefold
CD...$49.99
The seminal Gram Parsons solo debut, and arguably his most consistant post-Burritos album. GP is pretty much the record that put the country in country rock – with a sharp steel guitar cry throughout, an unpretentious proud/poor delivery, and those sweet harmonies with Emmylou Harris. The ... CD