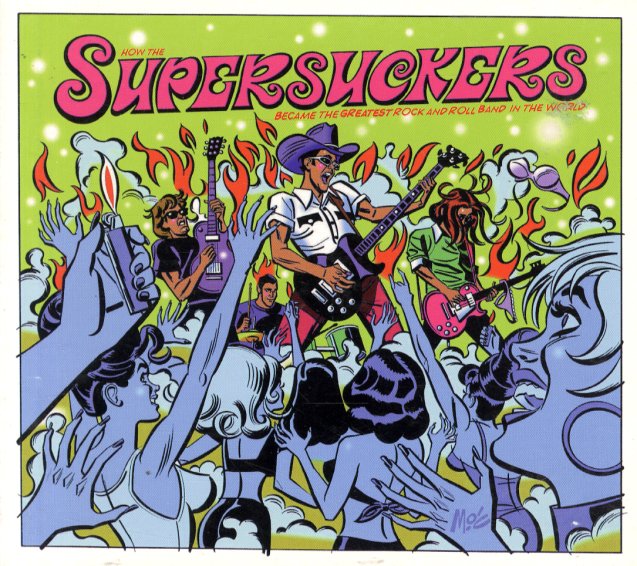 Greatest Rock And Roll Band In The World

Beaver Fever
Cat/Solid (Japan), 1980. Used
CD...$18.99
It's easy to get Beaver Fever when things sound this great – a wonderful modern soul take on the sound of Little Beaver from the 70s – serve up with plenty of warm tones, and a nicely matured version of Beaver's styles! All the bluesy bits from the start are gone, and some of the ... CD