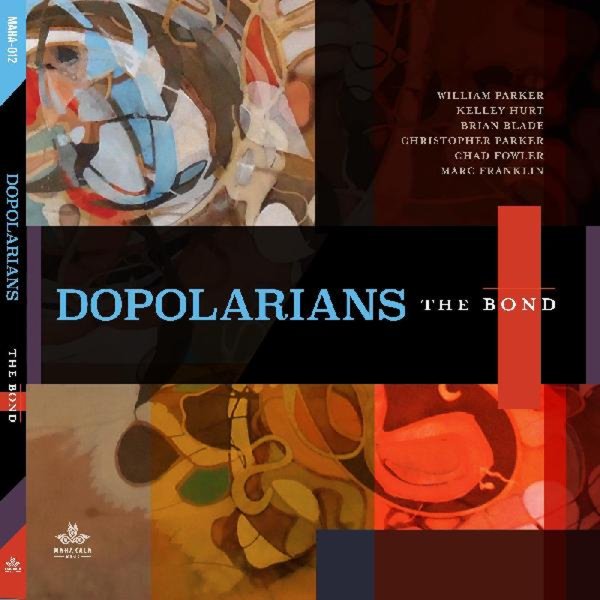 You might not know the name of the group, but there's plenty of familiar names in the lineup – yet all coming together to build something new and fresh – a set with echoes of a variety of different southern landscapes, recorded and improvised in a studio in New Orleans! This isn't the usual Crescent City jazz, as the vibe here is a mix of freely improvised moments and deeper thematic passages – spread out over three long tracks that work together well as a suite, performed by William Parker on bass, Brian Blade on drums, Chad Fowler on alto, Marc Franklin on trumpet, Christopher Parker on piano, and Kelley Hurt on voice. Titles include "The Bond", "The Emergence", and "The Release".  © 1996-2022, Dusty Groove, Inc.