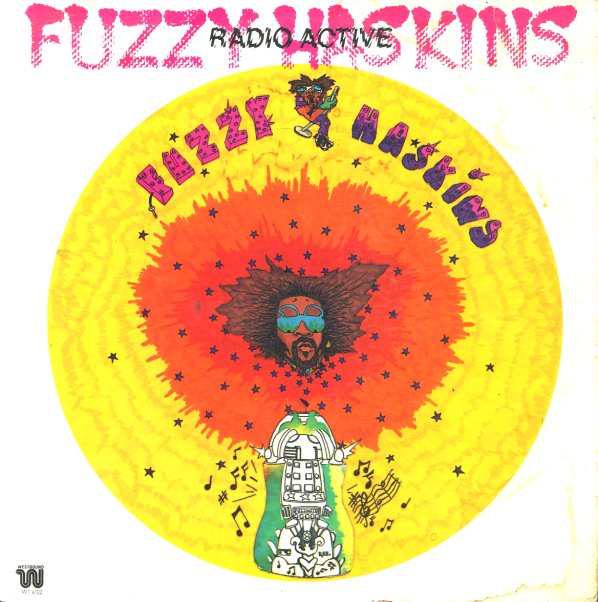 A mighty nice solo project from Fuzzy Haskins – one of the many side projects from the P-Funk side of the universe, from a time when it seemed like the influence of George Clinton knew no bounds! As with Bootsy Collins before him, Haskins steps away from ensemble for some great time of his own in the spotlight – yet still wraps things up in plenty of classic P-Funk styles – wicked basslines, slow-stepping drums, and some great guitar that trips things out in all the right ways – just what you'd expect from a guy named Fuzzy! The record's a great one to add to your collection next to other P-Funk related albums of the period – sets by Horny Horns, Parlet, and others – and tracks include "Sinderilla", "I Think I Got My Thang Together", "Gimme Back", and "Thangs We Used to Do".  © 1996-2022, Dusty Groove, Inc.
(White vinyl. Limited to 500 copies.)

Another Side (purple, yellow & green vinyl pressing)
Light In The Attic, Early 70s. New Copy
LP...$27.99 29.99 (LP...$25.99)
Never-issued solo work from the legendary Leo Nocentelli – best known as the killer guitarist in The Meters, but a completely different artist here on his own – and one who might well have taken the 70s world of soul music by storm, had this record been released! The record has a vibe ... LP, Vinyl record album

Another Side
Light In The Attic, Early 70s. New Copy
LP...$25.99 29.99 (LP...$27.99)
Never-issued solo work from the legendary Leo Nocentelli – best known as the killer guitarist in The Meters, but a completely different artist here on his own – and one who might well have taken the 70s world of soul music by storm, had this record been released! The record has a vibe ... LP, Vinyl record album

Where Or When (180 gram pressing)
Just Sunshine/Tidal Waves, 1974. New Copy (reissue)
LP...$13.99 30.98
Genius work from Norman Feels – a virtually unknown mellow soul singer from the 70s, but one who should have been huge! Norman sings with this sweetly crackling style that we loved the moment we first heard it – a sound that's somewhere in territory covered by Marvin Gaye or Leroy ... LP, Vinyl record album