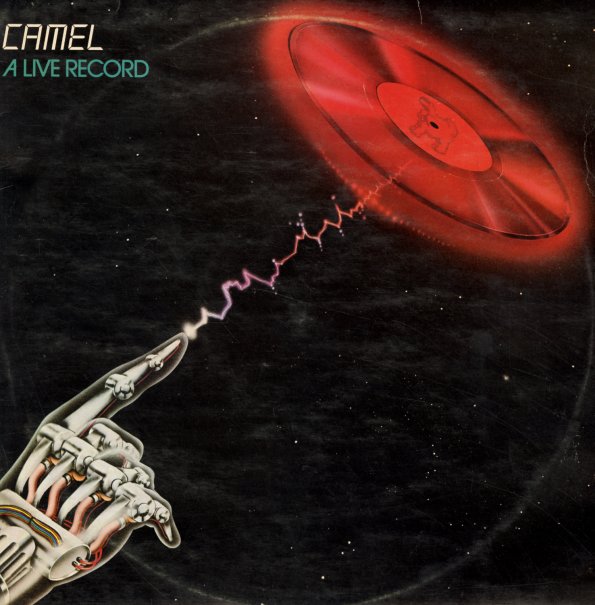 (Cover has ring wear and a small peeled spot.)

Who Sell Out
Decca, Late 60s. Near Mint-
LP...$29.99 (CD...$1.99, CD...$19.99)
An incredible album – and one of the most revolutionary rock albums of the late 60s! The Who recorded this one as a tribute to mainstream radio at the time – linking together some solid stand alone tunes with shorter, wittier tracks that were recorded as commercials for products that ... LP, Vinyl record album