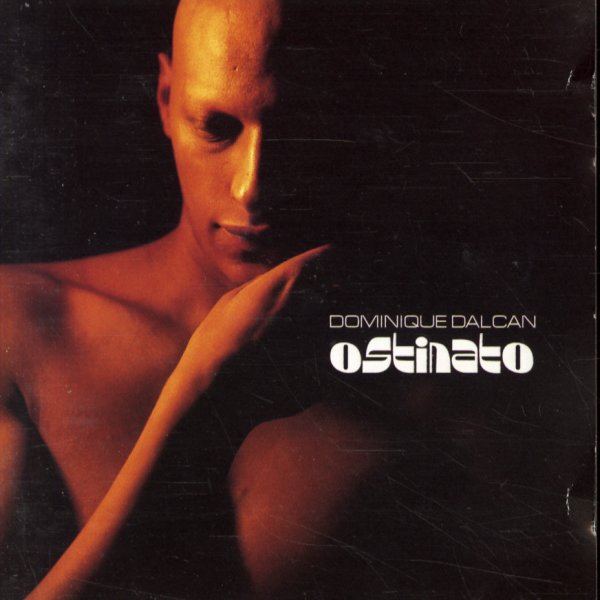 Singer – Writer – Producer
Cat King Cole, Late 50s/1960s. Used
CD...$9.99
A pretty cool collection – or at least we think so – because it brings together a bunch of Ricki/Rickie/Ricky Page's solo recordings with songs she recorded under different aliases like Joanne and the Triangles or Becky and the Lollipops – plus song she wrote for other artists ... CD