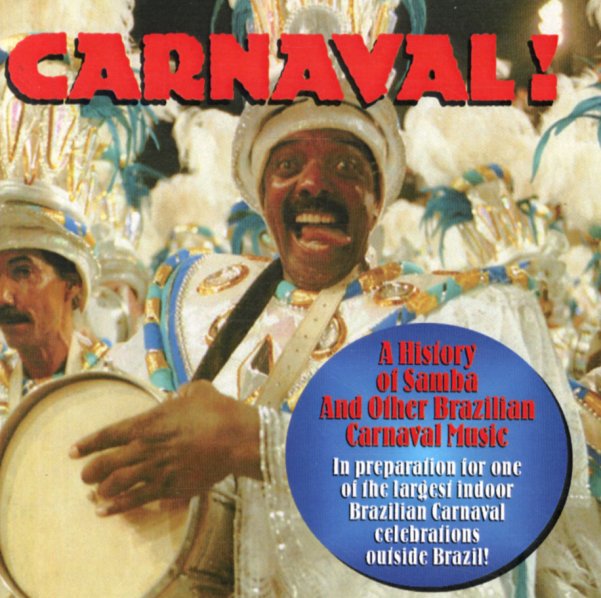 Carnaval Brasileiro – A History Of Samba & Other Brazilian Carnaval Music