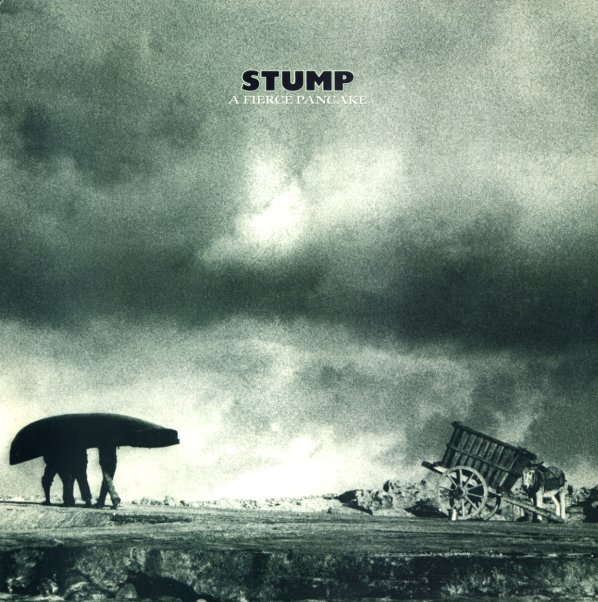 Cupid & Psyche 85
Warner, 1985. Used
CD...$4.99 (LP...$6.99, CD...$14.99)
An 80s classic from Scritti Politti – a group who'd worked their way up from the postpunk underground to the top of the charts, yet still managed to keep some of their leftist politics intact! The album's filled with catchy little numbers, but they also belie a deeper sensibility that folks ... CD