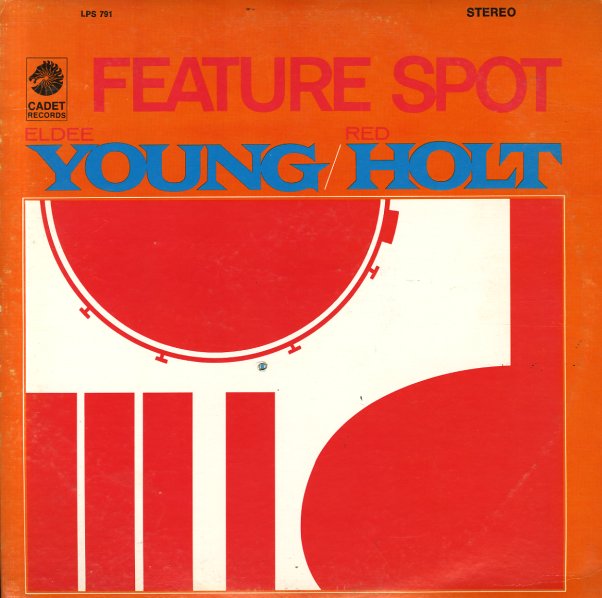 Great early work from the Young/Holt combo – a debut outing under their own name, done before their music on Brunswick Records! Before they went off to record on their own – or maybe as a prediction that they would – Eldee Young and Red Holt cut this album of jazz tracks during the time that they were working with Ramsey Lewis! Since the album's a piano trio record, with Lewis on piano, it's sort of the same thing as the records they cut with him, but since they're on the marquee over his name, there's a little bit more focus on Young's bass and Holt's drumming. Tracks include "Dee's New Blues", "Travel On", "It Ain't Necessarily So", "Swamp Girl", and "Peace & Tranquility", and the album grooves with a good Chicago soul jazz sound.  © 1996-2021, Dusty Groove, Inc.
(Original blue label mono pressing. Cover has a small cutout hole, but this is a great copy!)