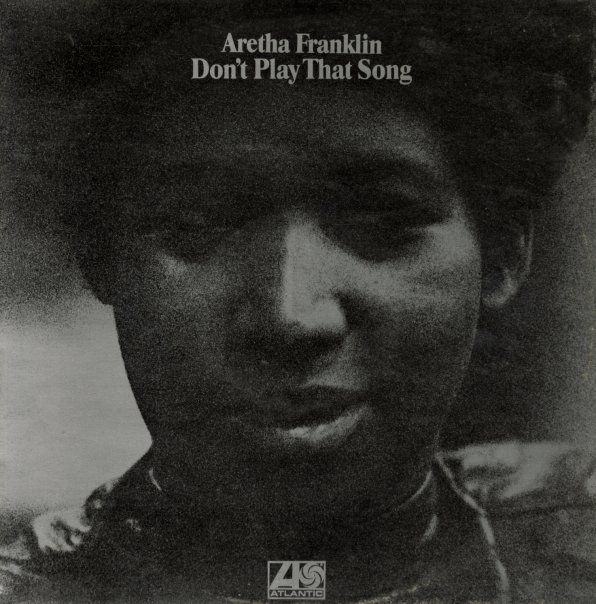 Don't Play That Song (AKA Spirit In The Dark)

Aretha's tour of the south continues – recording here at Atlantic's new home in Miami, with studio work from The Dixie Flyers, Dave Crawford, Roger Hawkins, Duane Allman, and Eddie Hinton – all very much in the tradition of the Muscle Shoals work that supported Aretha on earlier recordings. Aretha's playing piano on all tracks – and titles include her remake of "Don't Play That Song", plus "You & Me", "Pullin", "Spirit In The Dark", "Try Matty's", "Oh No Not My Baby", and "One Way Ticket".  © 1996-2022, Dusty Groove, Inc.
(Stereo blue and orange label pressing, with A1/B1 matrix. Cover has light ring & edge wear, old sticker smudge spot.)

Roberta Flack & Donny Hathaway
Atlantic, 1972. Very Good+ Gatefold
LP...$16.99
An amazing record from the team of Flack & Hathaway – one of the hippest duos in soul! Individually, each had taken the music to new heights and new audiences, through the use of jazzy phrasing and sophisticated lyrics, while never selling out in the way that earlier pop soul acts had ... LP, Vinyl record album