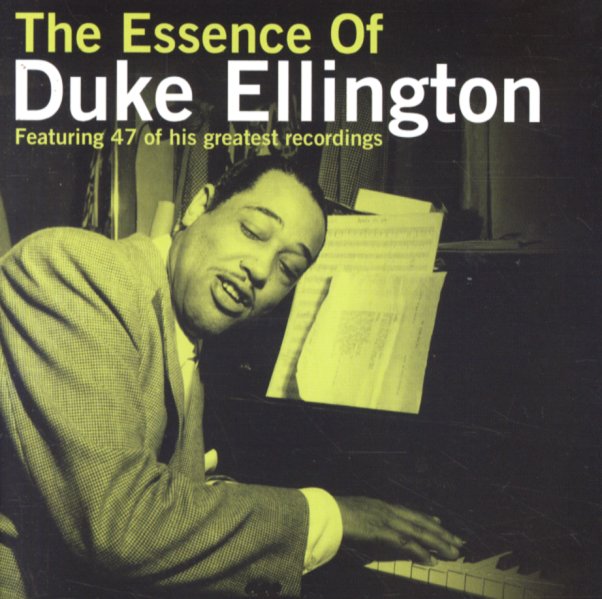 Buddy Rich Orchestra (aka Roar Of '74)
Delta/Laser Light, 1973. Used
CD...$3.99
One of the funkiest Buddy Rich albums of the 70s – a mad screaming affair that's overflowing with great tunes! The band on the set is very full – with a heck of a lot of trumpets in the brass section, set next to searing sax work by the great Pat LaBarbera. But even better is the ... CD