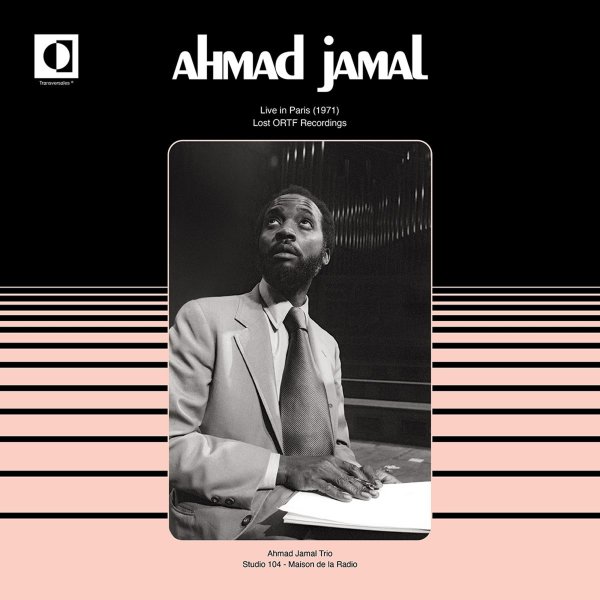 A tremendous live performance from Ahmad Jamal – one that has the piano genius stretching out on some very long tracks, in a spirit that's similar to the magic he brought to his early 70s records for the Impulse label! As on those, Jamal here also plays a bit of Fender Rhodes – in the company of drummer Frank Gant and bassist Jami Nasser – both players whose sense of open flow really matches Ahmad's energy on the piano – as the tracks take off, open up, and sparkle with creative imagination throughout! The whole thing is a key addition to the small catalog of records from this moment – which include Outertimeinnerspace and Awakening – and titles include long takes on "Bogota", "Effendi", and "Manhattan Reflections".  © 1996-2022, Dusty Groove, Inc.