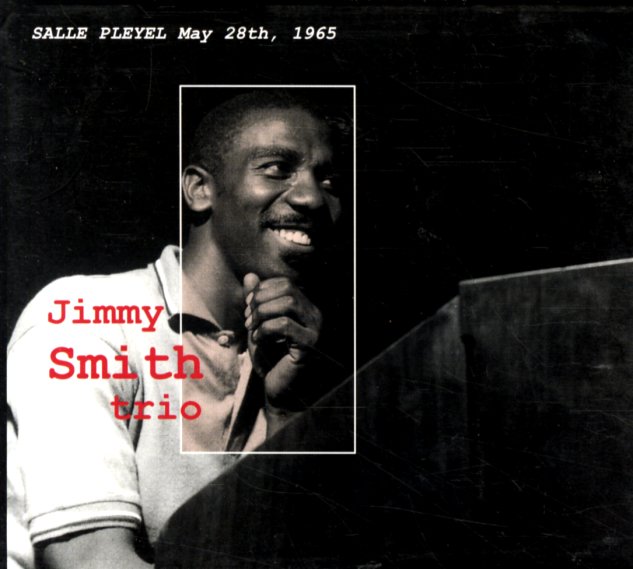 An oft-issued live concert by Jimmy Smith, accompanied here by Quentin Warren on guitar and Billy Hart on drums. This version includes both parts, frequently issued separately, all in one nice set!  © 1996-2022, Dusty Groove, Inc.
(Slipcase has a piece of clear tape on the spine – otherwise in nice shape!)