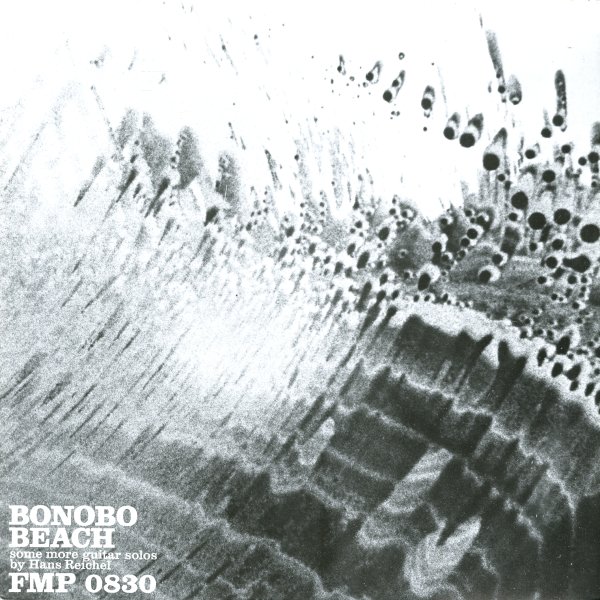 Pure acoustic genius from Hans Reichel – an improvising musician who rose up in the same generation as Derek Bailey and Fred Frith, but who's got a sound that's maybe much more in the experimental style of American artists like John Fahey or Robbie Basho! We're not saying that Reichel sounds exactly like either of them, but there is a similar love of overall sonic possibilities, and finding tunefulness far from the norm – continually coming up with breathless beauty at a level that's really unexpected, and definitely different than the usual session of free jazz on the FMP label. Titles include "Could Be Nice", "Two Small Pieces Announced By Cigar Box", "Bonobo Beach 1", "Southern Monologue", and "Bonobo Beach 2".  © 1996-2022, Dusty Groove, Inc.