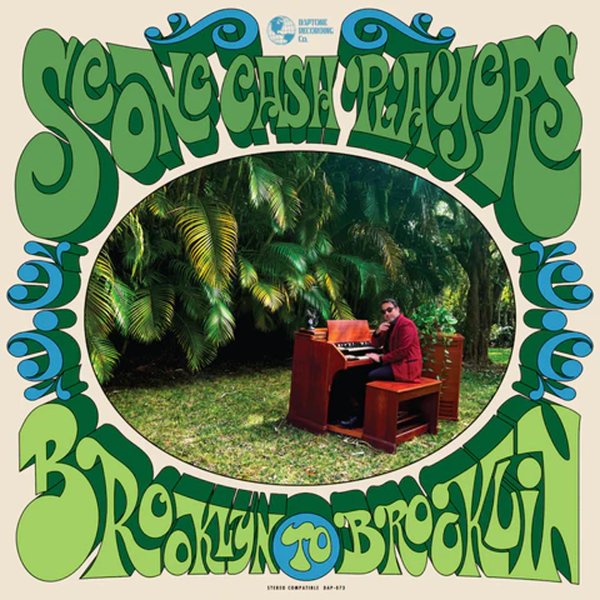 Also available
Scone Cash Players — Brooklyn To Brooklin (green vinyl pressing) ... LP 23.99
The second Brooklin in the title here is a city in Brazil – referenced by the group as a place of new inspiration, which seems to come through in some occasionally more complicated rhythms on the set! If you love the previous work by this Hammond-heavy combo, don't fret – as there's plenty of funky organ here to love. But there's also some occasional nods to the legacy of Brazilian groove too – which breaks organist Adam Scone out of his deep funk box a bit, as he works alongside guitarist Jimmy James and tenorist Neal Sugarman – with a vibe that's nicely loose at times, tighter at others, and always right on the money! Titles include "It Wasn't Meant To Be", "Anadira", "Cold 40s", "In Our Hands", "What's Her Name", "It Wasn't Meant To Be", and "Brooklyn To Brooklin".  © 1996-2023, Dusty Groove, Inc.

Yeti Season (with bonus tracks)
Big Crown, 2021. New Copy
CD...$12.99 14.99 (LP...$18.99)
A new and amazing chapter in the always-evolving sound of this wonderful funk ensemble – a set that holds onto all the unusual elements of previous records, but also brings in some beautiful vocals from singer Piya Malik on a number of tracks! Malik really fleshes out the sound on the ... CD