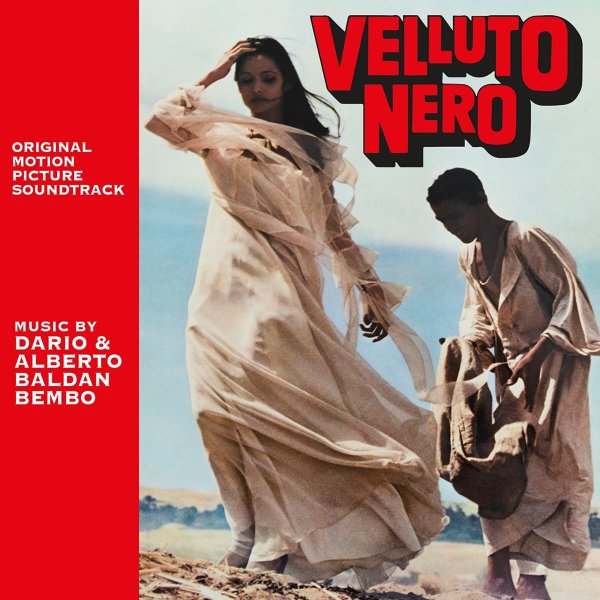 A great combination of erotic sounds and more exotic elements – served up here for an obscure 70s film that starred Laura Gemser of Black Emanuelle fame! Alberto Baldan Bembo had already given the world some wonderfully slinky soundtrack work before this film score – and here, he works with his brother Dario, in a mode that has some of the clubbier touches that were coming into Italian scores of the period, mixed with some of the more scene-setting sounds you might expect from a film shot on location in Egypt by the sea! The record moves nicely between slow-building sensuality and more full-on moments – and titles include "Dance Mood", "Egyptian Sunset", "Sensual", "Black Velvet", "Love In The Desert", "The Dinner", "Tensive Mood", and "Senses Magma".  © 1996-2022, Dusty Groove, Inc.