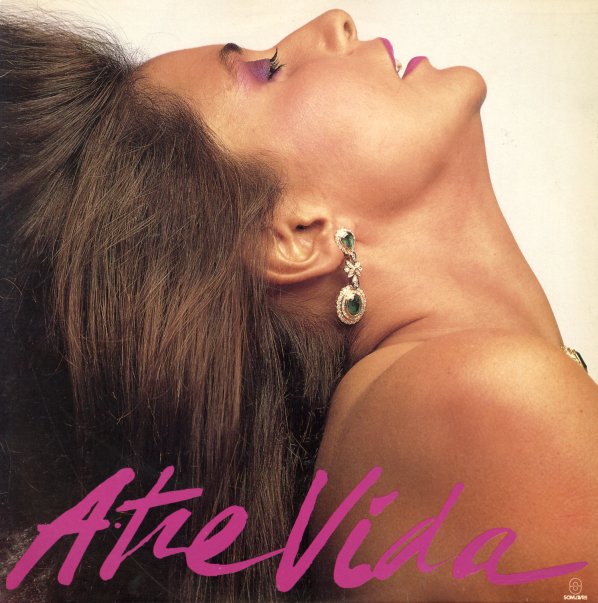 O Tempo E O Vento
Sigia (Brazil), Early 80s. Near Mint-
LP...$11.99 14.99
A mellow soundtrack by Jobim – written for an O Globo production, and featuring about half songs by Jobim himself. These are sweeping and lush, in the mode of his work on the Passarim album – and they feature a mixture of strings and keyboards, with woodwind flourishes. Titles include ... LP, Vinyl record album