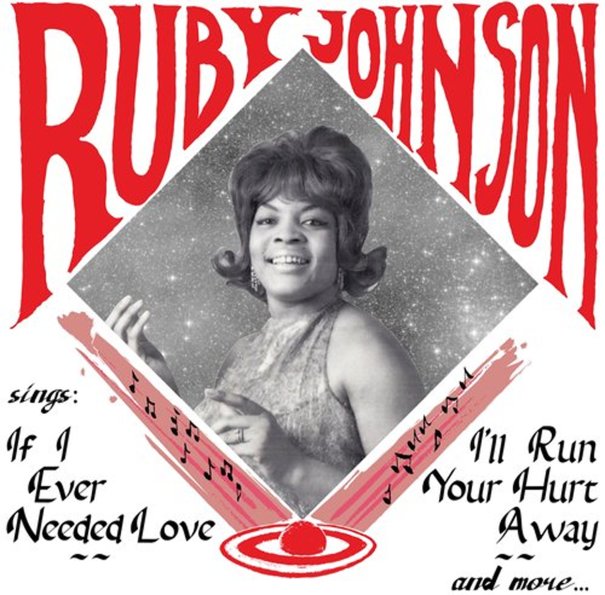 Soul singer Ruby Johnson never recorded a full album back in the day – and this set nicely corrects that fact, by bringing together some of her rare singles as a wonderful ten track album! Ruby's got a richness that's in the best southern soul mode of the time – a voice that would fit easily right next to the best Chess material by Etta James, but occasionally giving a slight uptown pitch in the backings – maybe a bit like Maxine Brown at moments too! Yet whatever the case, Johnson's a wonderfully expressive singer – and really knocks it out of the park on this set of heartbreaking gems – titles that include "No No No", "If I Ever Needed Love", "It's Not That Easy", "I'll Run Your Heart Away", "Let Me Apologize", "I'd Better Check Myself", "Come To Me My Darling", and "How Strong Is My Love".  © 1996-2023, Dusty Groove, Inc.