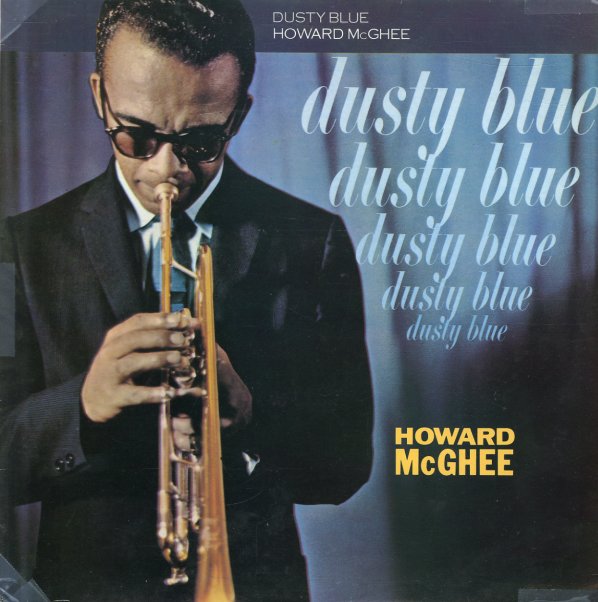 One of the best of the early 60s comeback albums by the legendary bop trumpeter Howard McGhee – and a record that really has the player finding a whole new groove in his music! At this point, Maggie's got a fantastic tone that was missing from his earlier records, filled with pain and raw emotion – but also measured with a maturity that gives his solos an incredible sense of economy that delivers a whole hell of a lot with just a few simple notes – a balance that comes through beautifully here, maybe even more so than on any other record by Howard from the time! He's playing here in a great group that includes Roland Alexander on tenor, Bennie Green on trombone, Tommy Flanagan on piano, and Pepper Adams on baritone – and tracks include "Dusty Blue", "Groovin High", "Cottage For Sale", "Flyin Colors", and "With Malice Towards None".  © 1996-2023, Dusty Groove, Inc.