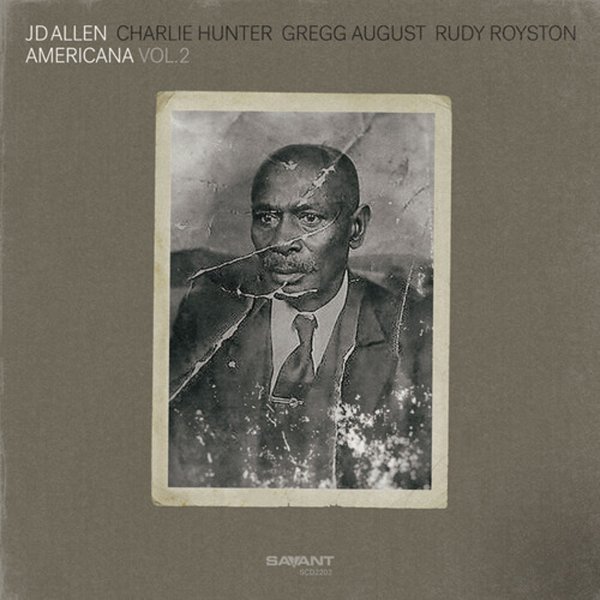 A fantastic follow-up to the initial Americana album from tenorist JD Allen – one that's got a similarly lean vibe as the first, and which continues with a new level of righteous energy in Allen's music! The titles of the songs seem to imply deeper currents from the south, but rather than rehashed blues themes, the music instead really takes off in a very different direction – full of brooding ruminations and righteous expressions – which this time around also feature some very bold work from Charlie Hunter on guitar, in a raspy voice that's very different than his older music. Allen's great on tenor, and the rest of the group features Gregg August on bass and Rudy Royston on drums – on titles that include "The Werk Song", "You Don't Know Me", "Irene", "Up South", "A Mouthful Of Forever", and "The Battle Of Blair Mountain".  © 1996-2023, Dusty Groove, Inc.

Music In Film – The Sequel
Savant, 2022. New Copy
CD...$14.99 16.99 (CD...$9.99)
Jazzy takes on tunes that you'd know from famous film soundtracks – served up in a special way that not just draws from the talents of leader Richard Baratta on drums, but also heavily from pianist Bill O'Connell, who handled most of the arrangements for the set! There's a strong Latin jazz ... CD