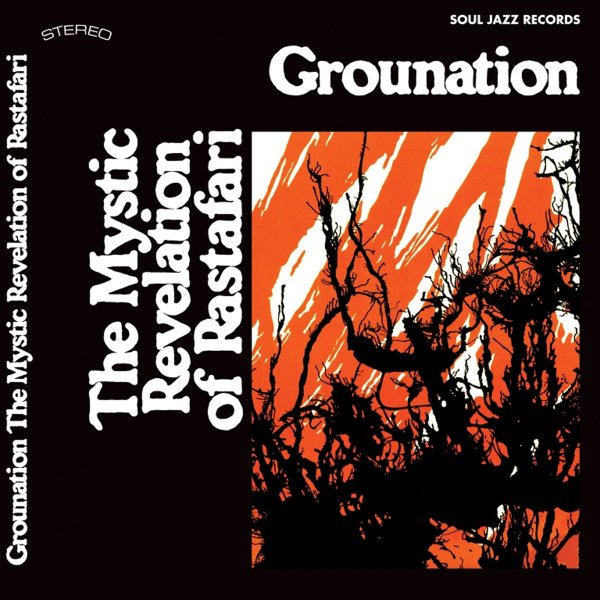 An amazing record, and one of the most spiritual, righteous sets to ever come from Jamaica in the 70s – and that's saying a heck of a lot, given that scene at the time! The vibe here is really rootsy, and almost more spiritual jazz than reggae – with lots of spare percussion from Count Ossie and crew, under spoken passages by Brother Samuel Clayton and Ras Jose – all set to these spare but powerful arrangements from Cedric Im Brooks, who plays some great tenor and flute on the record too! Brooks' performance gives some jazzy currents to the music, and ties it to American underground work of the time – but the message in the vocals is very Jamaican overall, exactly what you'd expect from the "mystic revelation of Rastafari"! Titles include "Bongo Man", "Mabrat", "Four Hundred Years", "Groundation", "Oh Carolina", "Ethiopian Serenade", and "Way Back Home".  © 1996-2023, Dusty Groove, Inc.
(Limited edition 3LP set with bonus 45rpm single, art print and download!)

Studio One Women (yellow vinyl pressing – with bonus download)
Soul Jazz/Studio One (UK), 1970s. New Copy 2LP
LP...$36.99 38.99
A really classic look at the legendary catalog of Studio One Records – one that not only offers up a special focus on the female artists who recorded for the label, but also really shows the wide span of sounds that Studio One created over the years! There's work here from the early ... LP, Vinyl record album

Studio One Music Lab
Studio One (UK), Mid 70s. New Copy 2LP Gatefold
LP...$34.99 36.99 (CD...$21.99)
This might be the first time we've ever heard the phrase "Music Lab" attached to the legendary Kingston powerhouse Studio One – but the name definitely fits, as they company was always a hotbed of new musical experimentation! And while some of the company's most famous ... LP, Vinyl record album