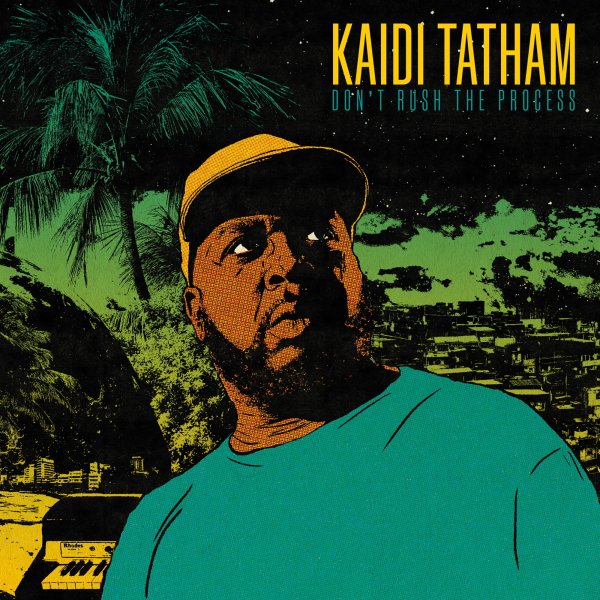 Kaidi Tatham never rushes the process – and in fact, sometimes he makes us wait so long between full length albums, we really jump into a new record with a great sense of excitement! And here, all that excitement is definitely warranted – as Tatham not only lives up to that sense of cosmic energy we've always loved in his music, but also really seems to be opening up to new rhythmic modes as well – which take the record far past the broken beat generation, and really show a way that an artist like Kaidi can reach for the stars with a new sense of spiritual energy! There's a richness to the record that we haven't heard before from Kaidi – and we've loved every one of his other albums – and although Tatham plays most instruments himself, the set does feature some great guest appearances by others, including surprisingly strong use of the Easy Access Orchestra. Titles include "Knocknee Donkey", "We Chillin Out", "Just Not Right Rudi", "Don't Rush The Process", "Sooretama", "Any Flavour", and "Runnin Tru".  © 1996-2022, Dusty Groove, Inc.