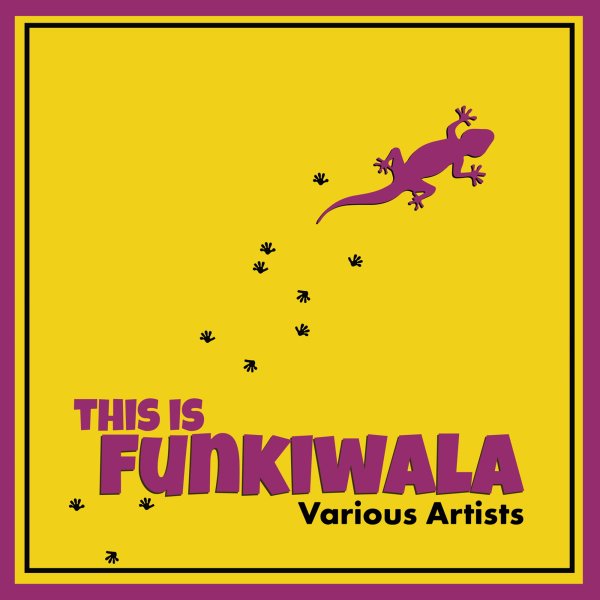 The Funkiwala label's given us a great array of global sounds in recent years – almost all of which have a cool contemporary spin, as you'll hear on this set! Influences range from around the globe, and many of the acts here are unique hybrids of elements and styles – a mode from one scene transposed on another – which makes the whole thing even more compelling than you might expect! The set begins with a great remake of the Tim Maia tune "Que Beleza", done by Phil Dawson with vocals from Nina Miranda and work from Domenico, Kassin, and Moreno Veloso – and other cuts include "On A Summer's Day" by Archie The Goldfish, "Harmoniuzinho" by Lokkhi Terra, "Shado Ki Re Amar" by Shikor Bangladesh All Stars, "NuOracle" by Justin Thurgur, "Eu Topo" by Beiju, and "Eni Agee" by Cubafrobeat.  © 1996-2023, Dusty Groove, Inc.