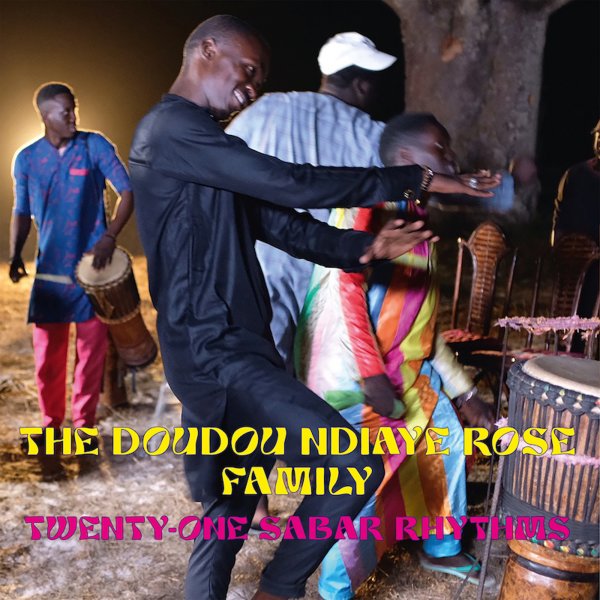 The title's a bit stark, but it really gets at the sound of this wonderful record – a double-length set that's overflowing with spare percussive jams recorded in contemporary Senegal! The work is all based around the cultural traditions of the Sabar – but even without any cultural context, there's plenty here to enjoy – as the percussion work is stunning, and usually handled by a group with a strong sense of interplay – maybe a bit in the same territory as Brazilian batucada recordings, but with smaller groupings of players overall. The package features 21 tracks in all – and titles include "Hibar Yi", "Mbabass", "Taggo", "Les Rosettes", "Dalulba", "Nyarie Gorom", "Gumbe", "Kaolack", "Fass", "Ardin Rapide", and "Toco".  © 1996-2022, Dusty Groove, Inc.