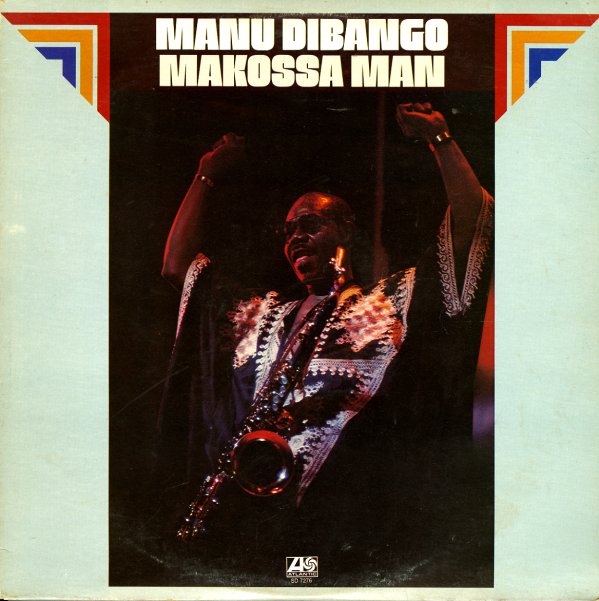 An album of Manu Dibango's that was released after his big hit "Soul Makossa", but which was actually recorded before, in a very heavy Afro Funk mode! Manu plays organ and piano, as well as his usual soprano sax, and the tracks include "Weya", "Tom Tom", "Pepe Soup", "Senga", "Moni", "Essimo", and "Mwasa Makossa".  © 1996-2021, Dusty Groove, Inc.
(Cover has a small cutout notch. Vinyl has a cosmetic mark on Side 1 that does not affect play.)