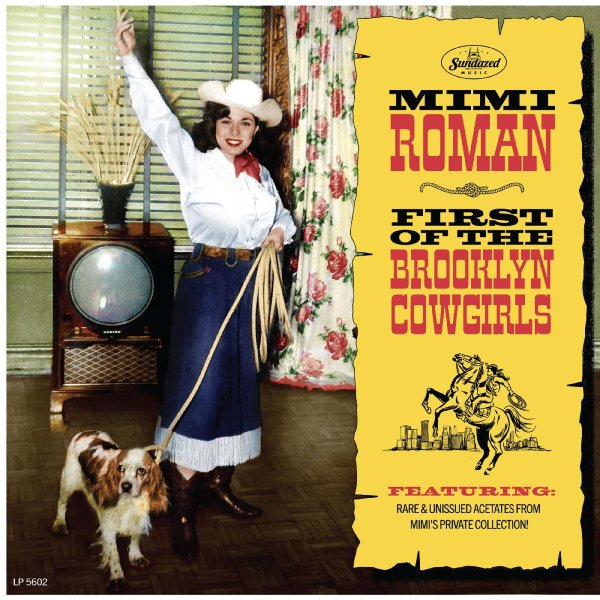 As the title might imply, Mimi Roman wasn't the most authentic of country singers in the postwar years – but she did cut some really wonderful material for the Decca label at the time, in a too-short legacy that's finally expanded here by a range of material from broadcast performances, demos, and rare acetates too! Mimi's got a wonderfully expressive voice – clearly putting on a bit of a twang for the material, but in a way that's more down to earth than some of the more polished female acts of the time – almost a precursor to the sort of bite that Wanda Jackson would soon deliver in full force! Sundazed did a wonderful job with this set – which includes details on the great range of material – and a whopping amount of titles that include "Four Foot Deep In Tear Drops", "He's My Marathon Man", "I'm Not A Child Any More", "The Wind Up", "Gotta Have My Baby Back", "Hank Williams Medley", "I Gotta Know", "You Mean All The World To Me", "You're The One", and "Fire In My Soul".  © 1996-2023, Dusty Groove, Inc.