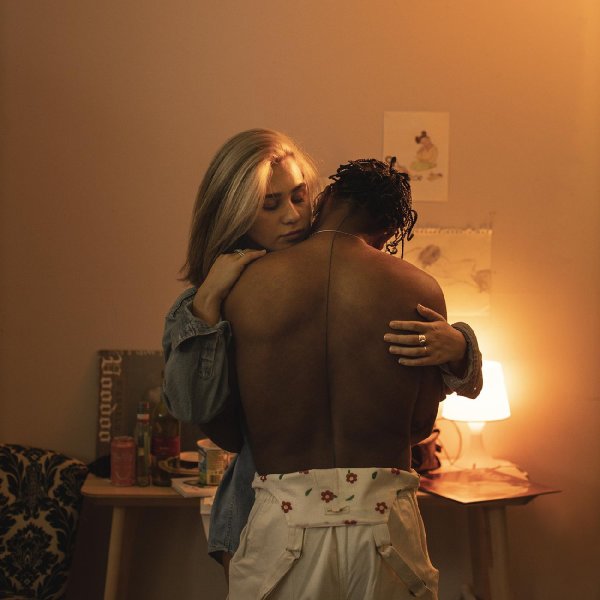 Also available
Aquakultre — Don't Trip ... CD 12.99
Aquakultre — Don't Trip ... LP 16.99
A damn great record from Aquakulture – and a set that's way more of an R&B album than we might have expected – fleshed-out, fully formed, and with a sense of tracks and timing that really makes for a great flow al the way through! There's a lot of guests on the record, and while we might almost even say that they get in the way a bit – the timing of the record always comes back nicely to the role of its leader, who may well have what it takes to become a shining star in the mainstream in the next few years! The set's definitely got inspiration from soul classics of years past, but is completely fresh and very much its own – with titles that include "It's All Good", "Milk & Honey", "I Can Wait", "Getting Close", "You Got Feets", "Hitwoman", "Magic", and "Lunch".  © 1996-2023, Dusty Groove, Inc.