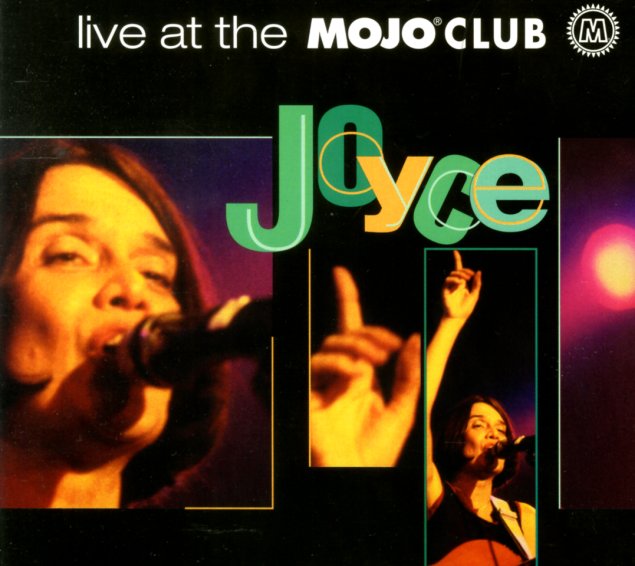 A key moment in the rebirth of the legendary Joyce – a set recorded on the European scene at a time when interest in her older records was at an all-time high, yet before she really had gotten the chance to record at a level that would take her back to those roots! Some of the studio Joyce records of the late 80s/early 90s never fully got the charms that made her so great, and instead tried to force her into other modes that didn't really work – which makes the lean live approach here a key back-to-basics moment, one that the Brazilian singer would follow on a number of great records to come. The crowd is very lively, and Joyce does a good job of leading them on as she runs through classics like "Samba De Gago", "Aldeia De Ogum", "Taxi Driver", "Fa Da Bahia", and a host of other great tracks!  © 1996-2023, Dusty Groove, Inc.

Carolina
Mr Bongo (UK), 2002. New Copy 2LP
LP...$27.99 28.99
A HUGE batch of samba-soul grooves from Seu Jorge! Jorge previously knocked around Brazil as a member of the late 90s pop group Farofa Carioca, but his first solo outing is a massive step forward into the upper echelon of the Brazilian scene! Like the best of his contemporaries, Jorge uses the ... LP, Vinyl record album