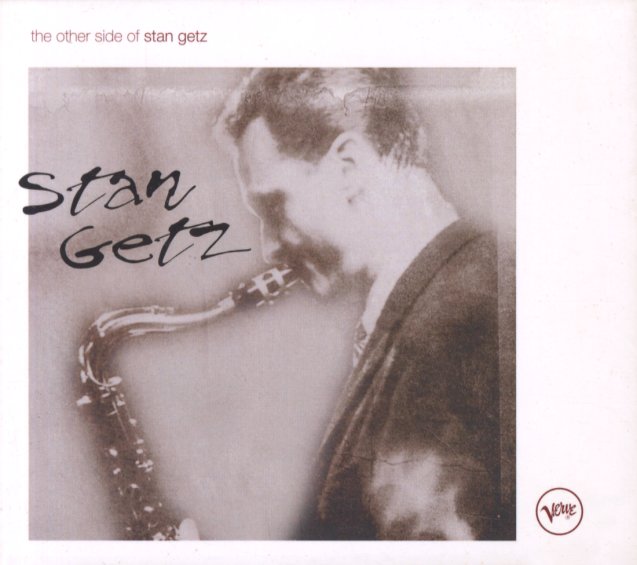 Other Side Of Stan Getz