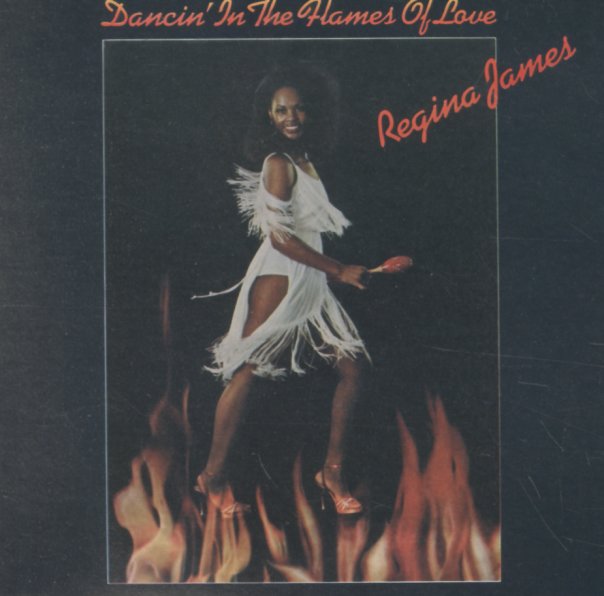 A really unusual album from the TK Records Miami Soul empire – a set that feels like that label's attempt to go head to head with the sound of Sylvia Robinson! Like Sylvia, Regina James is a singer with a very sexy approach to 70s soul – not afraid to let her desire ooze out into the grooves, which are a really well-crafted batch of Miami rhythms handled by Clarence Reid – who also produced and wrote most of the songs in the set. And also like Sylvia, Regina may not be the best soul singer in the world, but she more than makes up for that with her personality – which comes through loud and clear in the album's very unique "Kitty Kat Pussy Cat Medley" – and on other tunes that include "Alfie", "Tribute To Music", "Primitive", and "Dancin In The Flames Of Love".  © 1996-2022, Dusty Groove, Inc.
(Great pressing – heavy vinyl and cover!)