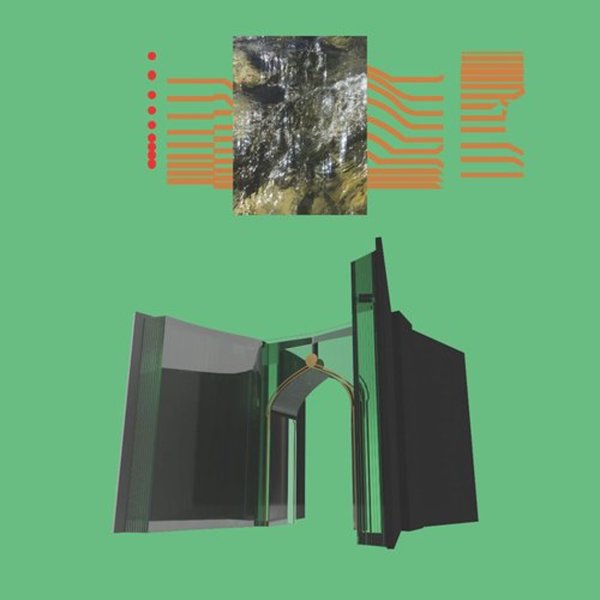 Also available
Carlos Nino — Extra Presence ... LP 27.99
The music of Carlos Nino has just gotten more and more spiritual as the years go on – and that's really saying a lot, given how spiritual he was right at the start! But with recent records, Nino has transformed from a jazz-inspired musician to maybe more of a sonic astronaut – able to take organic moments of expression and weave them into a rich tapestry of tone, color, and life – almost as if he's reworking the plane of existence, and trying to find the door to greater enlightenment in the process! That approach definitely comes through here, as Nino opens up in the company of contributors who include Jamael Dean on piano and keyboards, Devin Daniels on alto, Miguel Atwood-Ferguson on strings, Jesse Peterson on guitar, Sam Gendel on alto, and Jamire Wiliams on drums – as well all players whose work appears in different ways on a variety of tracks – all helmed by the sonic exploration of Carlos, with a bit of help from veteran travelers Iasos and Laraaji. Titles include "Explorations 7", "Actually", "For The Shapalaceer", "Luis' Special Shells", "Jamirelandflight", "Waterwavesarrival", "In The Moment", "Youwillgetthroughthis I Promise", "Dreamsishappening", and "Recurrent Reiki Dreams".  © 1996-2022, Dusty Groove, Inc.
(2CD edition features the Actual Presence and the Extra Presence album!)

Lookin' On The Bright Side
DIW (Japan), 1993. New Copy
CD...$22.99
A bright, positive set from pianist Harold Mabern – one that's overflowing with soul and spirit – and a perfect example of his strengths during the 90s stretch when his career really took off again! The trio's got a well-balanced approach to rhythm – bold basslines from Christian ... CD