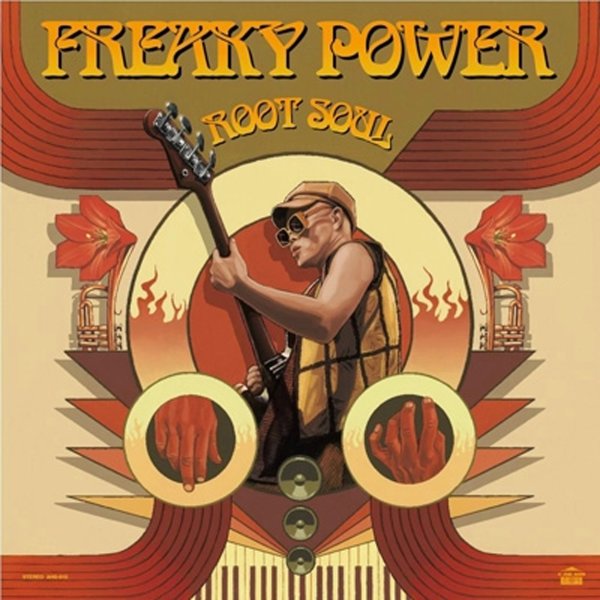 That's bassist Kenichi Ikeda standing strong on the cover of the album – but he's not alone in the music, as the whole thing features a full funky combo that's definitely driven by strong inspirations from 70s funk! The vibe is a bit fuller – think some of the bass-driven funk of Bootsy Collins – but production is still nice and lean, and there's plenty of focus on the instrumental interplay of the group – which is super tight, and features soaring horns next to riffing guitar, keyboards, and other classic elements. Andrea Clarke sings on "She's Got It", and all other cuts are instrumental – and include "Helix", "Source Of Life", "Searchers", "Freaky Power", "Star Haze", and "Amplification part 3".  © 1996-2023, Dusty Groove, Inc.
(Nice Japanese pressing – heavy cover and vinyl, with obi!)

Who Is Jill Scott?
Hidden Beach, 2000. New Copy 2LP (reissue)
LP...$33.99 45.99 (CD...$3.99)
The incredible debut of the mighty Jill Scott – a record that asks and answers a question with the title – then goes on to not only establish Jill as one of the freshest soul music talents of her generation, but also an artist who set the tone for so many others to follow! The record ... LP, Vinyl record album