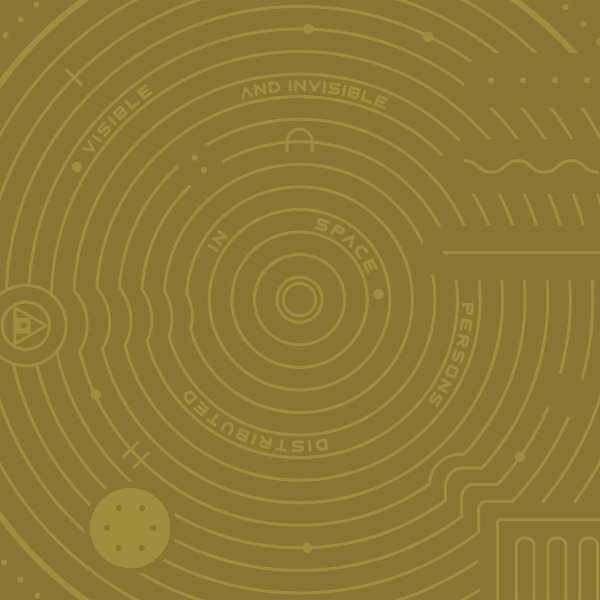 Local Customs – Downriver Revival
Numero, Late 60s/1970s. Near Mint- 2LP Gatefold
LP...$24.99 29.99
One of the coolest collections ever put out by The Numero Group – and that's saying a lot, given the hipness of the label! Downriver Revival chronicles the story of a unique studio in Michigan – Double U Sound, a custom recording spot that captured a wonderful range of soul, funk, ... LP, Vinyl record album

Ultimate Breaks & Beats Vol 22
Street Beat, 1970s/1980s. Near Mint-
LP...$16.99
Heavy funk, deep grooves, and a great batch of essential tracks that have been sampled for years by key hip hoppers and DJs! By the time of this volume, the Ultimate Breaks series was really at the top of their game – and had moved beyond the obvious old school cuts, into a realm of key ... LP, Vinyl record album

Ultimate Breaks & Beats Vol 4
Street Beat, 1970s/1980s. Very Good
LP...$9.99
A motherlode of great funky tracks – one of the earliest of the Ultimate Breaks & Beats titles, filled with classic funk tracks that had a huge influence on the sound of early hip hop. And come to think of it, lots of these are still having a huge influence today! This fourth volume in ... LP, Vinyl record album

Wonder Of Stevie 2 – Melody Man – Further Forays Into The Stevie Songbook – Compiled By DJ Spinna & Bobbito
Harmless (UK), 1970s. Very Good+ 2LP
LP...$24.99 29.99
The depth of Stevie Wonder's music knows no bounds – as you'll hear in this joyous celebration of his compositions of the 60s and 70s! The set's the second in Harmless' great Wonder Of Stevie collection – and like the first, it brings together a wealth of older cover versions of Stevie' ... LP, Vinyl record album