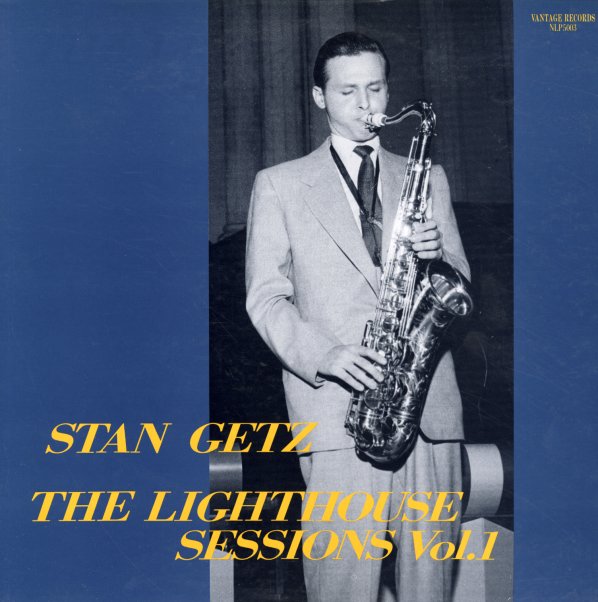 The first of two famous live recordings made by tenorist Stan Getz at the Lighthouse in California – with accompaniment from Bob Cooper on tenor, Jimmy Giuffre on baritone, Teddy Charles on vibes, and Russ Freeman on piano!  © 1996-2022, Dusty Groove, Inc.
(Japanese pressing, with obi.)