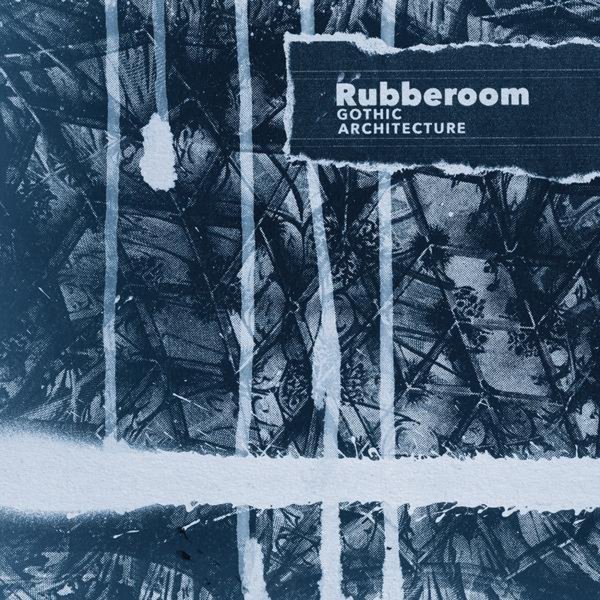 A masterclass in underground hip hop from Chicago's own Rubberoom – one of the more criminally underappreciated crews from the 90s onward! Gothic Architecture is an early (and at the time cassette-only) classic that precedes their better known "debut LP" Architechnology by a few years, and it's legitimately astonishing that it's been so overlooked and under-distributed for all these years – how this didn't come out in other formats and reach a larger audience outside of the Chi scene and the deepest digging heads back then is hard to fathom. A steady live presence in their day, the group's mic skills are finely-honed and firey throughout. The early Opus production is raw and gritty, anything but murky, and holds up incredibly well to this day. What more can we say? Classic. Titles include "Synapse Gap", "High Noon", "Body Snatch'n (On The Isle)", "Buckwild", "Stacks Of 45s", "Beneath The Surface/Loft Music", "The Pit" and more. Includes 3 bonus instrumentals for "High Noon", "Body Snatch'n" and "Buckwild".  © 1996-2023, Dusty Groove, Inc.

Beats, Rhymes & Life
Jive, 1996. New Copy
CD...$4.99 6.99 (LP...$30.99)
Beats, Rhymes & Life – crucial aspects of Tribe Called Quest and hip hop in general – and the fourth album by the inimitable Tribe! After a couple or three years of down time following Midnight Marauders, the Tribe returned with this extra stripped down sound, collaborating with ... CD