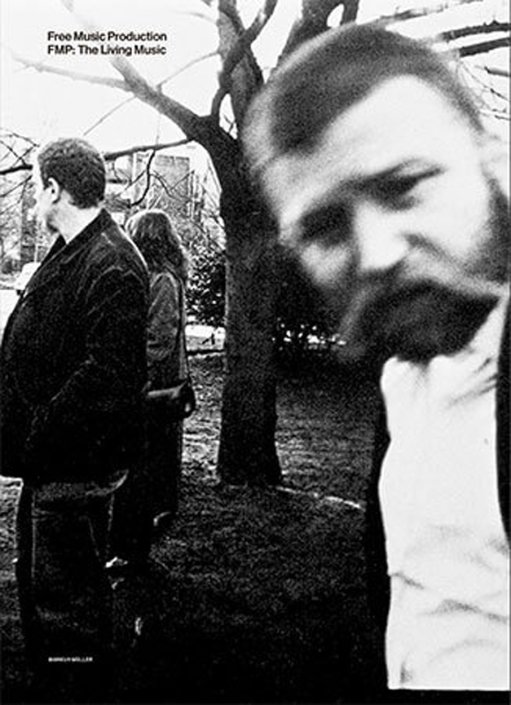 A stunningly beautiful book, and one that's a very fitting tribute to the legendary jazz label that it covers – Germany's FMP Music, easily one of the most important avant jazz labels of all time! The book is huge – oversize, and hundreds of pages – and it's filled with as many striking images outside as the one you'll find on the front – rare photos, album covers, posters, performance shots, musical scores, and plenty more – all supported by writings from Markus Muller and Diedrich Diederichsen – as well as statements from key artists, including Peter Brotzmann, Louis Moholo, Rudiger Carl, Irene Schwizer, Paul Lovens, and others. The book is a massive 400 pages, super-heavy, and even more beautiful than we could have hoped!  © 1996-2022, Dusty Groove, Inc.