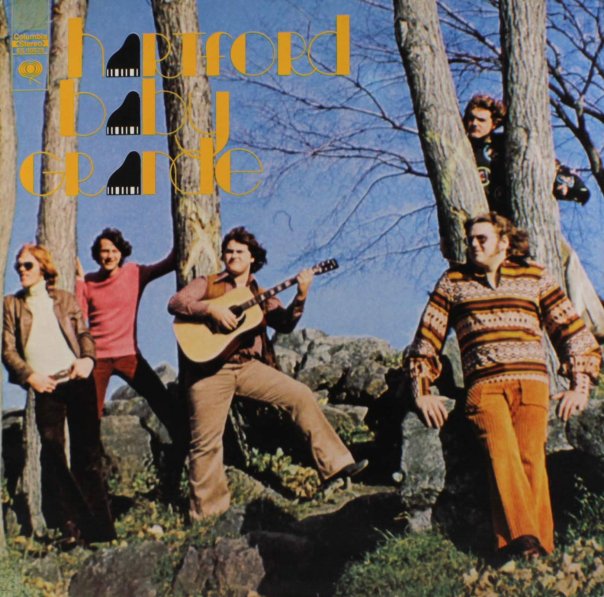 The only album ever issued by this obscure Canadian group of the early 70s – a record that maybe brings in more of the fuzzy guitar and urgent energy that you'd hear from a 60s California group – but with all sorts of interesting touches that are very much the group's own! At times, they seem to be channeling a British sort of phrasing on the vocals, although the subject matter is very much from our side of the Atlantic – and there's a nice bite on the guitar, too – yet quite far from any sort of hard rock modes too. Ian Cooney handles both guitar and piano – and titles include "Victorious", "Highway Flight", "Close To The People", "Stone Salmon", "Bulldog Queen", and "Big John Smith".  © 1996-2022, Dusty Groove, Inc.