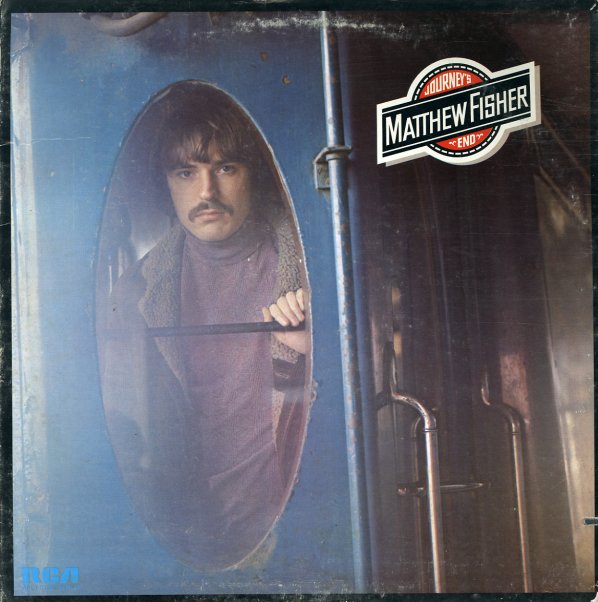 Matthew Fisher first rose to fame for the famous organ work he'd bring to the early recordings of Procol Harum – yet here, he's not just a keyboardist, but a singer too – serving up a set of original material with a surprising amount of charm! The style is very much in the best British singer/songwriter style of the period – with more electric piano and organ in place of lines that might have more acoustic guitar from another artist – and Fisher's a surprisingly strong talent in terms of the arrangements and production, which he handled himself. There's maybe almost an echo of Gilbert O'Sullivan at points, with a bit less wit – and titles include "Separation", "Not This Time", "Suzanne", "Going For A Song", "Play The Game", and "Journey's End".  © 1996-2022, Dusty Groove, Inc.