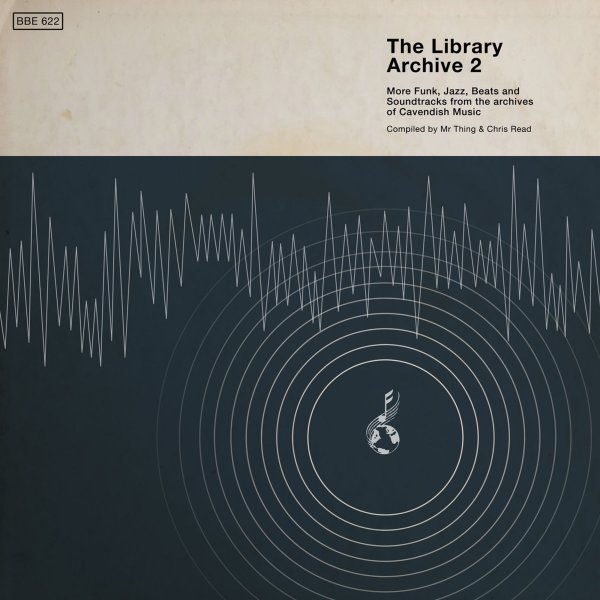 Brilliant funky instrumentals from the UK Cavendish Sound Library – a company who could sometimes recorded more staid music, although that certainly wasn't the case with the gems on this collection! The music is by a handful of British studio talents of the time – most of whom come from the jazz scene in earlier years – and provide a great update of their earlier talents with some very sweet electric touches! Many of these tunes have some really great keyboards – Fender Rhodes or even moogier elements – and many also have wicked basslines next to the funky drums, which really make things kick throughout. These tunes are vastly undiscovered – at least in comparison to better-known sound library funk from companies like KPM or DeWolfe – but we'd put these grooves right up there with the best of that bunch too. This second volume is full of wonderful tracks that go even farther past the first volume – funky, but jazzy too – with a lot of work by Dennis Farnon, including the cuts "Night Walk", "Soul Type Blues", "Shanghai Caper", "Cocoanut Cocktail", "Bass Bits", "Chameleon", "Crazy Legs", "Blues For Boo", "Baltic Caper", "Test Drive", and "Nuremberg Ring" – plus "Funk" and "Rock" by Chris Barron, "Equation" and "Mad Mendoza" by Trevor Duncan, "Leagueliner" by Ray Davies, "Diraffe" by Bob Adams, and "Self Deception" by Tany Turens.  © 1996-2022, Dusty Groove, Inc.