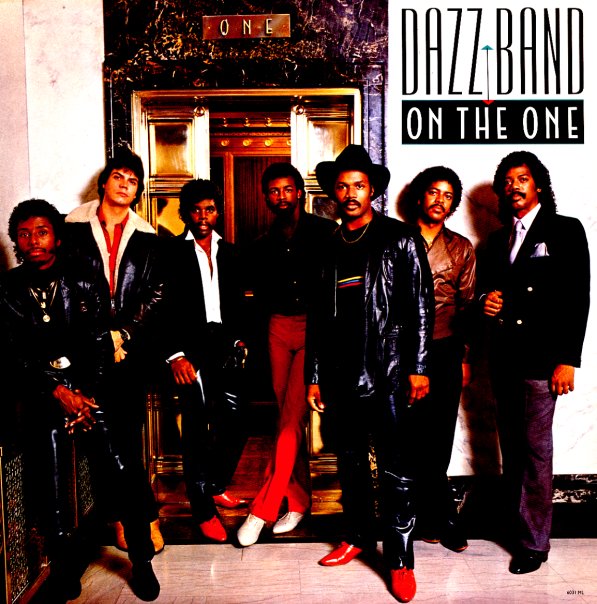 The Dazz Band are definitely on the one here – or maybe on the two, as the album's balanced between one side of groovers, and one side of mellow cuts – an approach that was not uncommon for funk groups at the time! By the time of this set, Dazz were well known for their bass-heavy cuts, and were part of that new generation of groups who were helping to reinvent funk for the new decade – yet the mellower cuts are maybe more of a revelation, and really help balance out the group's sound, with some especially nice moments that have the harmonies coming across with a wonderful vibe! Titles include "Cheek To Cheek", "On The One For Fun", "Stay Awhile With Me", "Nice Girls", and "A Love Song".  © 1996-2022, Dusty Groove, Inc.