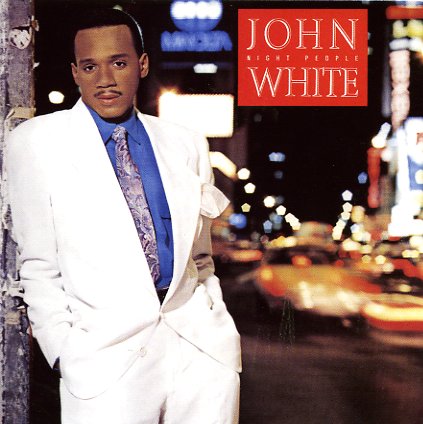 John White may not be the biggest name in 80s soul, but he comes on strong in this overlooked set – a catchy batch of tunes that stands out nicely from his contemporaries! There's plenty of beats and keyboards in the backings, but John's got a deep-ranged vocal style that creates plenty of organic warmth – a fully feeling sort of sound that really warms things up with his emotion on the tunes. Titles include "I Need Your Love", "Can't Get You Out Of My System", "Don't Let It Be Too Late", "Fooled Around", "Mood For Love", and "Victim".  © 1996-2022, Dusty Groove, Inc.