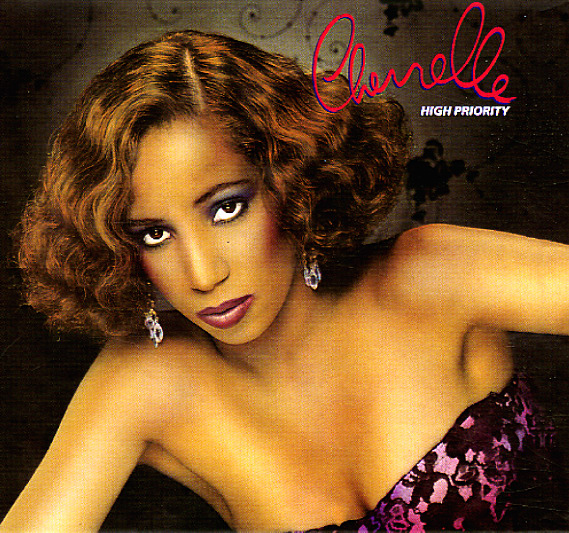 Sweet 80s grooves from Cherrelle – a set that really has the singer cooking strongly with the production team of Jimmy Jam and Terry Lewis – complete with all the heavy beats you might expect! Jam and Lewis borrow plenty of bottom sounds from the styles of hip hop and electro, and do a great job of mixing the rhythmic elements with Cherrelle's catchy vocals – all in a way that really blows away some of their more chart-topping productions, as the tunes have a bit more of an underground appeal! Make no mistake, this is definitely the poppier side of the soul spectrum – but there's also a freshness here that goes way past Janet Jackson – and which retains some of that smoother, more sophisticated sound we always love in the Tabu label. Titles include "You Look Good To Me", "High Priority", "Artificial Heart", "Saturday Love", "Oh No It's U Again", and "New Love". Bonus tracks are "You Look Good To Me (extended version)", "Saturday Love (extended version)", "Artificial Heart (dance rmx)", and "Will You Satisfy (dub - dance rmx)".  © 1996-2022, Dusty Groove, Inc.