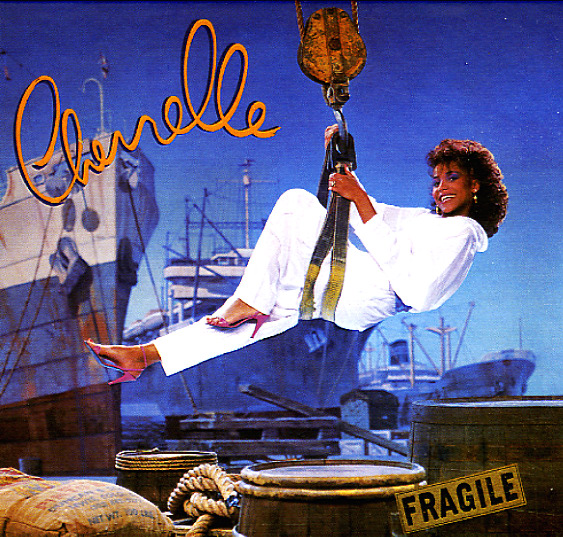 Nothing Fragile here – as Cherrelle comes across with plenty of power on this debut LP – thanks to sharp production from Jimmy Jam and Terry Lewis on some of the best cuts, and an overall groove that's right on the best side of early 80s soul! The Jam/Lewis tracks are heavy on keyboards and beats – but still have a nicely early, un-commercial sort of sound overall – never too poppy, and more in an indie soul club sort of groove. Other production is by Michael Everitt Dunlap and Isaac Suthers – who bring in some slightly softer sounds that show off Cherrelle's more sensitive ballad side. Titles include the hit "I Didn't Mean To Turn You On" – plus "When You Look In My Eyes", "I Need You Now", "Who's It Gonna Be", "Like I Will", "Fragile Handle With Care", and "Stay With Me". Includes the bonus tracks "I Didn't Mean To Turn You On (special rmx)", "Like I Will (Tokyo mix)", and "When You Look In My Eyes (special version)".  © 1996-2022, Dusty Groove, Inc.